One of the greatest long-lasting living legends of Hip Hop from Detroit!

At 1st, K-Stone, but this MC became Dogmatic and then partnered with Proof to form Promatic. Now it’s comfortable to call him Dogmatic K Stone with a very long list of songs, albums, and videos for you to check out. This interview by Merch Music with Dogmatic K Stone is a deep one for sure. A legend like this one got the whole show.

He is shooting a Doc and shoot a video. Shot by Boodang.

Living legend in the Hip Hop game, Dogmatic K Stone, exclusive interview and knowledge of future projects. A few weeks ago Dogmatic appeared on the finest radio show and through a few technical difficulties the show went on. That’s how it is, ya know? But, since Dogmatic deserves the best we had to dig deep to make sure to post is dope.

There’s so much to tell, if you don’t know anything about this MC then you’re in for a treat. With a long career of making music as a teen back in the late ’80s comes legend status. And as we speak this master of rap music said he was done, but the passing of another Detroit hip hop legend and great friend of his, B-Def, has inspired him to keep creating. The crazy thing is that this is the thing that he has dealt with a lot on his climb to the top. This is from us losing our Scony Jam member K-9, to Master Joe from the Dead Men, to Proof from Promatic, it’s a hard road to walk when you want to make it out of Detroit.

You can make it through all of it when you’re as hard as K-Stone. Check out this old interview I did with Dogmatic because we hit on a few of those points. Now to understand that he has hired Boodang for the shooting of a documentary about the Promatic time. That group they form as One-half Proof and one-half Dogmatic to form Promatic. They were able to make two albums before the tragedy happened. But, on top of filming for the documentary that day, they also shoot footage for his new video, filmed by Boodang, so you know it’s gonna be sweet. 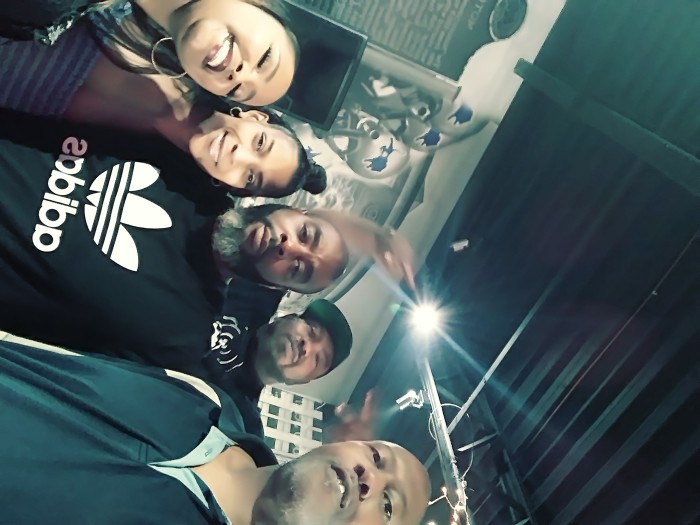 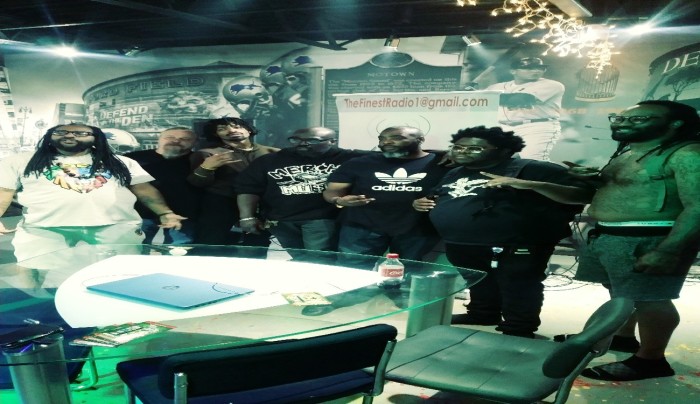 Some of the ways to make money from home during Covid-19.

Paystyle Records Inc. receives the 2020 Best Of Detroit Award in the TV, Film, and Radio Productions Category by the Detroit Awards Program!

Paystyle Records Inc. receives the 2020 Best Of Detroit Award in the TV, Film, and Radio Productions Category by the Detroit Awards Program!